I like to consider myself something of a scholar of the teen drama television series. While I haven’t watched every entry into the genre, I still need to finish Felicity, I don’t speak Party of Five at all, I’m woefully ignorant of anything in the post Gossip Girl era, save Rivderdale, and anything Degrassi that happened after Spinner became the sage older character belongs in a flaming trash can, I do have certain episodes of The OC actually memorized, and I could probably write a book on the various film allusions in Dawson’s Creek. Plus, you know, One Tree Hill.

So, that gives me some cred, I think.

Anyway, I thought it might be fun to create the ULTIMATE TEEN DRAMA CAST Avengers style. We’ve got some archetypes to play with, and I think it’ll go well. 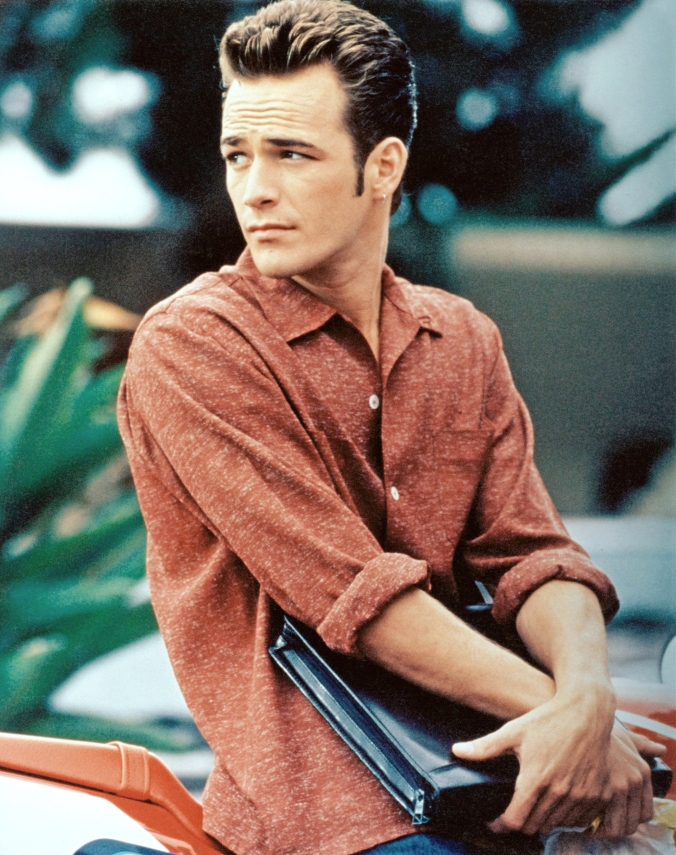 There is only one choice, and it is the original. I firmly believe that without Luke Perry as Dylan, this genre would not exist. Everything about Dylan is perfect. His agnst, his chip on his shoulder, his dumb 50’s haircut, his ability to cry at the drop of a hat. I recently rewatched season 1, and I think that the scene where he sits on the floor of his hotel suite, crying into the phone when he can’t reach his parents might be the peak moment of the entire genre. It’s been all downhill from there.

While 90210 and Dawson’s did excellent work with this archetype in Kelly and Jen respectively, it was perfected in Sophia Bush’s Brooke. Desperately insecure and insanely confident at the same time, Brooke is fun, funny, brilliant and perfect. Not to mention in the right circumstances she is also an excellent shit stirrer. 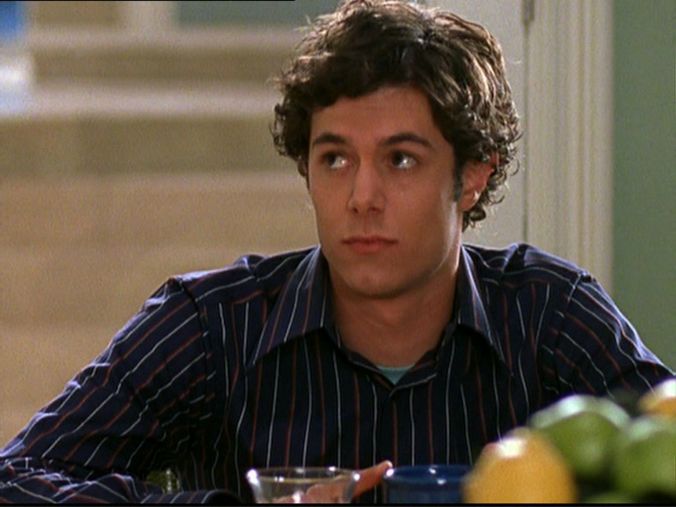 If the genre wouldn’t exist with Dylan, it would have gone away in the 90’s without Seth. The OC was going to bring twenty somethings playing angst ridden rich teens into the twenty first century kicking and screaming if it had to. And the biggest part of that equation was Seth. Ever quippy, indomitable, perfectly cast in Adam Brody, sometimes a little bit too much Seth.

Look, I love Brenda Walsh, I love Cheryl Blossom. Neither of them can hold a candle to the queen of the Upper East Side, and really everything, Blair Waldorf. Never learns her lesson, treats everyone around her like they’re beneath her (they are), and we root for her anyway. (To be fair our other options were Jenny, Serena and Vanessa…which no.)  Also, in a fun meta sense, Leighton Meister is now married to Adam Brody, which means that Blair and Seth can be a couple in this imaginary show. 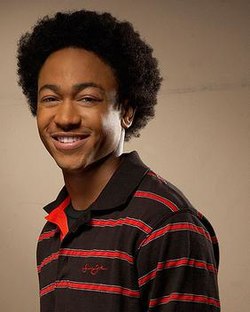 While his classmates dealt with murder investigations, rape recovery, gang wars, learning they were switched at birth and any number of other insane plots, Wallace was worrying about things like basketball, whether Tessa Thompson liked him (even she was a secret teen mom!), if he was OK with his mom dating his best friend’s dad. He’s very normal. Also, unlike his competition for this slot, Dawson Leery, Archie Andrews and Dan Humphrey, Wallace is neither the worst nor totally boring, he’s got a fun personality. And keeps the list from being completely white people! (It’s a genre that’s only just starting to do well on a diversity basis. It’s been very white for a very long time)

The secret main character of the show she was on! (Blair, Seth, and Dylan also fulfill this requirement) Again, with deference to the “perfect” version of this Betty Cooper, she’s not as perfect as dreamy, weepy, constantly put upon Joey. So wonderful is Joey Potter that Dawson rewrites their story every time so that they end up together, even though they never end up together. (TEAM PACEY!) And just imagine the amount of cry-shouting that would go into a Joey and Dylan romance!

While Jughead also qualifies for Brooding Bad Boy, he does double duty as the character from a slightly more disadvantaged background who hangs around to tell people that they “don’t understand.” Sometimes this person is barely from the Wrong Side, (Andrea Zuckerman was from The Valley! The Humphreys lived in Brooklyn!) and sometimes they’re there to provide culture shock (Ryan Atwood worked construction on his summer vacations!)  and sometimes they are genuine criminals (Weevil Navarro CHAINED A DUDE TO A PIPE TO GET EXPLODED!) But Jughead is all of those things. He still goes to school with Archie, Betty and Veronica, but he lives in a drive in for a while and HEY REMEMBER WHEN HE CUT THAT LADY? Bonus Points: He and Joey can bond about their ex con fathers who now work in food service.

Obvious Pairings That Are Obvious:

Brooke and Jughead, they’d banter and be the best, and one day realize that they’re both much more sensitive than they let everyone see. Then there’d be trailer sex.

Blair and Seth: While Blair would initially go for Dylan (with the brooding and hotel living, how could she resist) we’d all succumb to the fact that real world couples need to be fictional couples on these shows. Also, Seth is the not the worst version of Dan, who Blair also dated, although we all pretend that never happened.

Joey and Dylan: SO MANY FEELINGS!

Wallace And A Series Of Lovely Recurring Guest Stars: Much like on Veronica Mars no one in this main cast is a functional enough human to deserve Wallace. Though there would perhaps be a short and ill advised Brooke/Wallace hookup, and the writers would try to keep making Joey and Wallace happen.

I really enjoyed making this list, and I might do more of these ultimate team ups. Or just write some really fun fanfic with this group. Would you guys been up for that? Feel free to suggest plotlines.