So, I’m going back to Disney World in a few weeks.

Anyway…because of that, I’ve been listening to a lot of Disney music. And I started thinking about Disney’s place in musical theater canon. Some of the best “showtunes” of the past 30 years have come from the House of Mouse, which is why I’m convinced that Disney is (part of) why I became a theater geek. I instinctively understood how musicals worked by the age of 4 because of how many times I’d watched The Little Mermaid. (A LOT of times, you guys. A LOT)

So, I’m starting with “I Want” songs. An “I Want” song is sung by a protagonist and states what their goal is. It usually takes place in Act 1, after the opening. Some classic “I Wants,” include, “Somewhere That’s Green,” “Wouldn’t It Be Loverly?,” “Something’s Coming,” “One Song Glory,” and “The Wizard And I.” (See, I went modern for a couple!)

I gave it a spot for being the original, and it really is a lovely piece of music. Snow White’s trilling soprano is dated now, and annoying always but the chirpy bird-like sound is a nice thematic touch. Snow White is dreaming of escape, this is what she wants, it’s clear and pretty and kind of perfect for her.

Only this low because it’s new, and we don’t know how we’ll all feel about it in a few decades. (Good, I’m betting on good.) I love this song. Lin-Manuel writes good “I Want.” (“My Shot,” and “It Won’t Be Long Now,” LISTEN TO THEM. I will wait.) But when I heard this song for the first time, I was blown away. We know Moana so perfectly through this song, not just it’s lyrics, but it’s rising and falling melody and pulsing rhythm. So good! 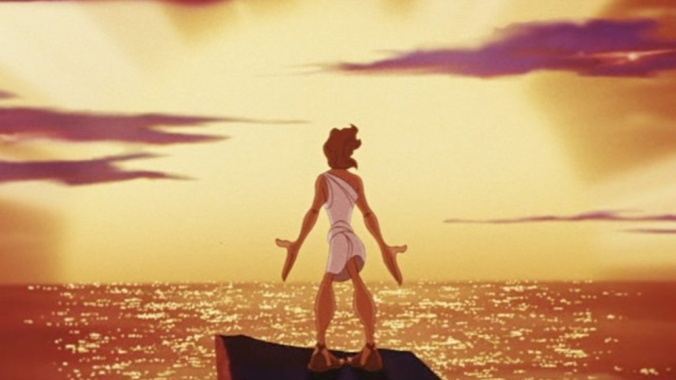 Hercules is my number one most underrated Disney Soundtrack, and this song is another one that gives us such a clear picture of our hero. We know everything that Hercules wants, what drives him, from this song. It’s also a great heroic theme, those soaring horns and strings, so beautiful! 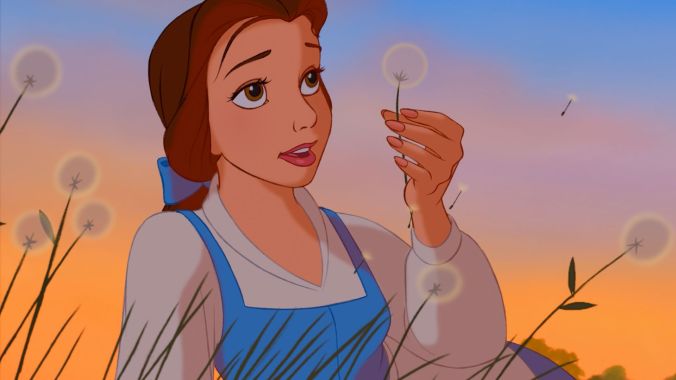 Look, it LITERALLY has the phrase, “I want adventure in the great wide somewhere” in it. We’ve already met Belle before this reprise, but it’s still a good one! This is her thesis statement. Also…Mencken

1. “Part Of Your World” – The Little Mermaid 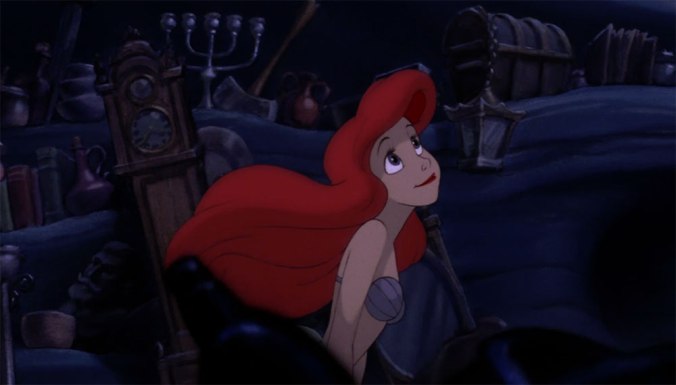 Sometimes I think that “Part Of Your World” is the platonic ideal of an “I Want” song, and it’s definitely one of my favorites ever. My eyes and insides have their own reactions to this song. (I cry, a lot, with wild abandon.) Ariel’s greatest desire is to be human, to experience a world she’s only ever caught glimpses of, that she doesn’t really understand, but desperately yearns to. The song also has the secret weapon of Jodi Benson’s voice, which is exceptional. That belt is insane, when she hits, “when’s it my turn?” if your heart doesn’t just melt to that little red haired fish girl, I don’t know if you have a heart.

Runners Up: “For The First Time In Forever” from Frozen, “Almost There,” from The Princess And The Frog, “I Just Can’t Wait to Be King,” from The Lion King, “Out There” from The Hunchback Of Notre Dame.

Not Disney But Should Be Mentioned Because It’s One Of The Greatest “I Want” Songs Ever: “Journey To The Past” from Anastasia.